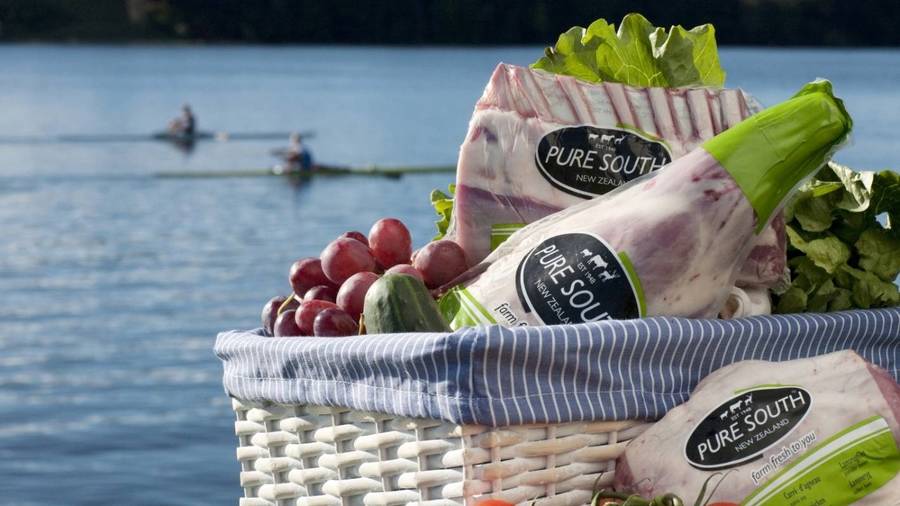 Alliance Group said that the investment in QualityNZ will ensure that the company is closer to its customers and can better understand their needs and expectations.

“This investment in Quality NZ is consistent with the co-operative’s strategy of moving up the value chain and having an in-market presence in key regions,” said Alliance Group chief executive David Surveyor.

“We are targeting the higher socio-economic category, which is represented by more than 200 million people. It is estimated this number is expected to grow strongly within the next decade and India is forecast to soon exceed China’s GDP.”

“As a co-operative, we can take an inter-generational view of investments for the benefit of our farmers. We are looking forward to bringing our capabilities in sales and marketing and food processing to support the growth of QualityNZ.”

Alliance Group has been the exclusive supplier of New Zealand red meat to QualityNZ since the company’s inception seven years ago with the co-operative’s Pure South lamb now available in restaurants across 25 cities in India.

Geoff Allott, chief executive officer of QualityNZ, said: “Alliance Group and QualityNZ have formed a proven partnership over the past seven years. This investment is a natural next step to drive further growth in India and will improve the returns and add value to both businesses.

“QualityNZ has been focused on introducing Pure South lamb into the five-star hotel market, but is also making strong inroads into the restaurant, catering, organised retail and e-commerce channels.”

Alliance has a history of investing within-market presence in the United Kingdom and North America.

In 2018, the co-operative strengthened its position by acquiring its Asia-based sales and distribution agent, which is now known as Alliance Asia.