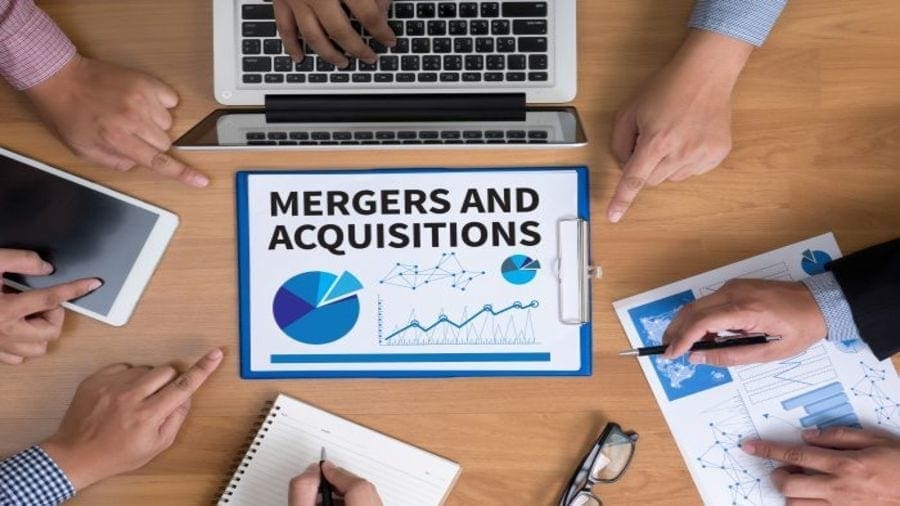 KENYA – Kenya has ushered in a new approval regime for mergers and acquisitions after the country enacted the Competition (General) rules 2019 which will ensure the process is faster despite feared to be costly.

The domestication of the new Common Market for Eastern and Southern Africa (COMESA) rules will eliminate double notifications.

Companies based in Kenya with at least two-thirds of their combined turnover or assets generated or located in the country will only need approval from the Competition Authority of Kenya (CAK) to merge.

Merger transactions that meet the Comesa notification threshold should make a filing only to the Comesa Competition Commission (CCC) and not the CAK.

Companies with a minimum combined turnover or assets of US$10 million that want to merge must notify the authority, while those with assets of below US$5 million do not need approval.

The regulations stipulate that where at least two-thirds of the merging companies’ combined turnover or assets are generated or located outside Kenya, the companies will only require the CCC approval.

According to Kenyan Digest, under the previous rules companies pursuing mergers in Kenya were subjected to an expensive and rigorous approval process by both the CAK and CCC, often causing delays in transactions and leading to collapse.

Kenya adopted the regulations from Rule 4 of Comesa Rules on the Determination Merger Notification Thresholds and Method of Calculation adopted in 2019.

The new rules came into effect on December 6, 2019, and Kenya is the first of the 21 Comesa member states to domesticate them.

“This is good for business as it creates certainty with regard to the notifiability of mergers involving two or more member states and clearly may encourage more mergers and acquisitions (M&A) to be implemented due the elimination of over-regulation,” Willard Mwemba, Comesa Competition Commission head of M&A told The EastAfrican.

Last month, a proposed transaction between regional lender Equity Group Holding and Atlas Mara Ltd collapsed after the parties failed to sign detailed transaction agreements within the stipulated time, leading to the lapse of the binding term sheet.

CAK communications and external affairs manager Mugambi Mutegi said the rules are intended to raise investments in the country by exempting mergers that have a benign competition effect, like small and medium enterprises, from mandatory notification.

In the EAC, Uganda is the only country without a competition body.