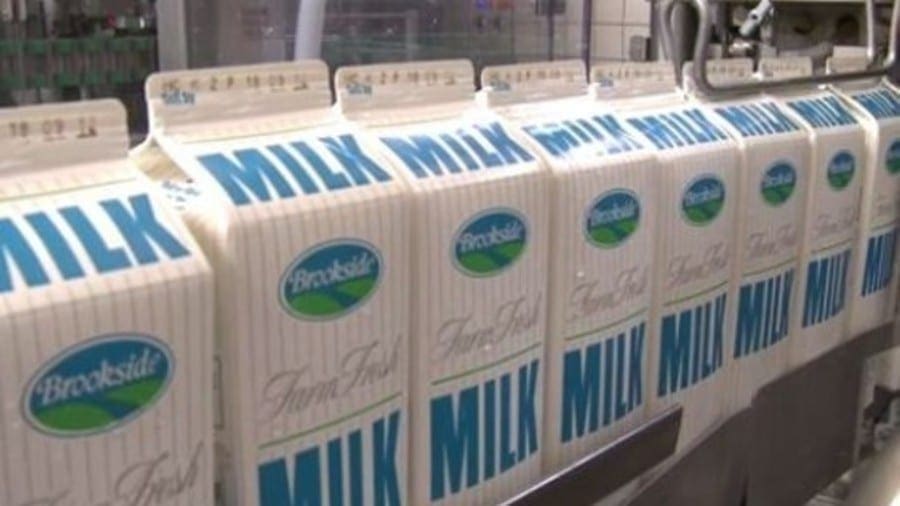 The Central-Kenya headquartered company cited losses as the reason for closing down the factory that has in the past decade offered jobs and livelihood to hundreds of locals in the area.

The factory having a capacity of processing 10,000 litres of milk on a daily basis was established in 2009.

Many locals in the region embraced dairy farming as a source of livelihood as they had an easy market for their milk.

The company buys over 45% of milk from the farmers which has made the factory the biggest in the coast region, paying farmers at least ksh.50m annually for raw milk supplied.

But the situation started taking a turn as the company dropped the price at which they bought the milk to Ksh 27 per litre which is way below the cost of production, reports Soko directory.

The Taita Taveta county department of agriculture has moved in to try and represent the farmers’ cry. The county department has urged the company to engage in talks to halt the decision for the sake of the multiple stakeholders.

According to Kenyan Digest, the county government has reportedly asked the company to extend the period before closure to at least four months to allow the farmers some time to seek for an alternative market for their milk.

The company joins other firms in Kenya which have closed certain ventures, leaving at least 25,000 people fired from their jobs in 2019.

Data from the Registrar of Companies shows that at least 388 companies were dissolved between March and August 2019 alone with the situation expected to get worse in 2020.

Despite the down-sizing, Brookside increased its producer prices of milk by Sh7 per kilo.

The new rates, effected since mid-January, will see the firm’s raw milk suppliers earn up to Sh35 for every kilo of raw milk supplied, as the firm seeks to consolidate its 40 per cent leadership in the country’s milk market.