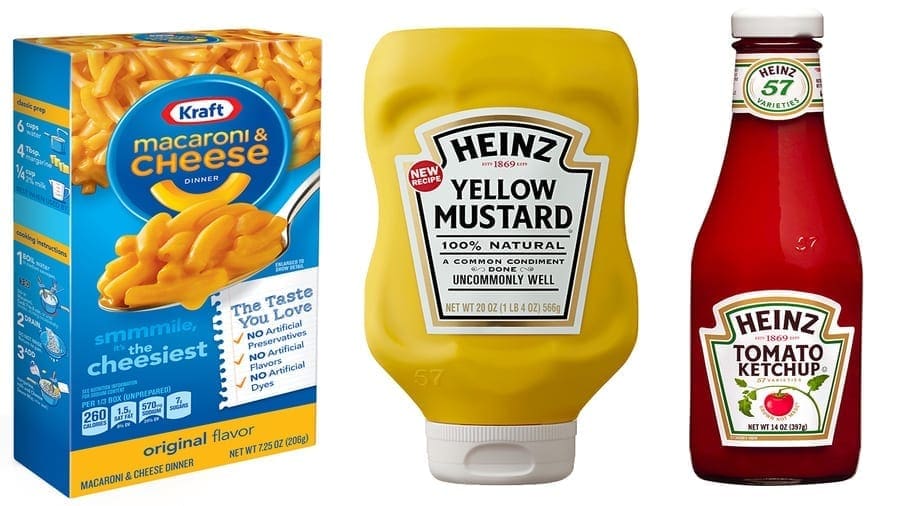 USA – The Kraft Heinz Company reported a 5.1% decline in net sales to US$6.5 billion in the full 2019 financial year as the company continue to struggle with heightened competition from private-label brands.

The consumer goods company cited that the full year results were also affected by a negative 2.3% impact from divestitures and an unfavorable 0.6% impact from currency.

Organic net sales decreased 2.2% year-on-year while pricing increased by 2% versus the prior year period, with higher pricing in all business segments except Canada.

During the period, Kraft Heinz incurred approximately US$453 million of non-cash impairment charges to lower the carrying amount of goodwill in the company’s Australia & New Zealand as well as Latin America Exports businesses.

The maker of the iconic Kraft Heinz tomato ketchup further reported approximately US$213 million as non-cash impairment charges to lower the carrying amount of the Maxwell House trademark.

Excluding these factors, the company noted that growth in the US and EMEA was more than offset by higher supply chain costs in Rest of World markets, higher general corporate expenses, and lower pricing versus the prior year period in Canada.

Net sales in the US were down 2.7% to US$4.7 billion with volume/mix in the market decreasing by 5.8%, primarily due to lower shipments of cheese, coffee, cold cuts, and bacon that more than offset growth in condiments and sauces as well as foodservice.

In Canada net sales plunged 23.8% to US$457 million, including a negative 21.4% impact from the Canadian natural cheese divestiture and lower pricing, as well as unfavorable dairy and procurement costs.

The company’s sales growth in the EMEA region also flopped by 0.5% to US$689 million. The company further reported a 10.1% decline in net sales from the rest of the world to US$708 million.

Kraft Heinz cited negative impact from currency as well as the India nutritional beverages divestiture as some of the major factors contributing to the dismal performance.

“While our 2019 results were disappointing, we closed the year with performance consistent with our expectations, and driven by factors we anticipated,” said Kraft Heinz CEO Miguel Patricio.

“We have taken critical actions over the past six months to re-establish visibility and control over the business.

“And we remain convinced Kraft Heinz has the potential to achieve best-in-class financial performance as we begin transforming our capabilities and making necessary investments in our brands based on deep consumer insights.

“Our turnaround will take time, but we expect to make significant progress in 2020, laying a strong foundation for future growth.”

In September last year, the packaged consumer foods company, brought back its former executive Paulo Basilio as the new chief financial officer as part of its efforts to resuscitate the company.

However, Miguel Patricio told investors on a conference call while discussing the 2019 financial results that the company would be pushing back the unveiling of its turnaround plan from March to May.