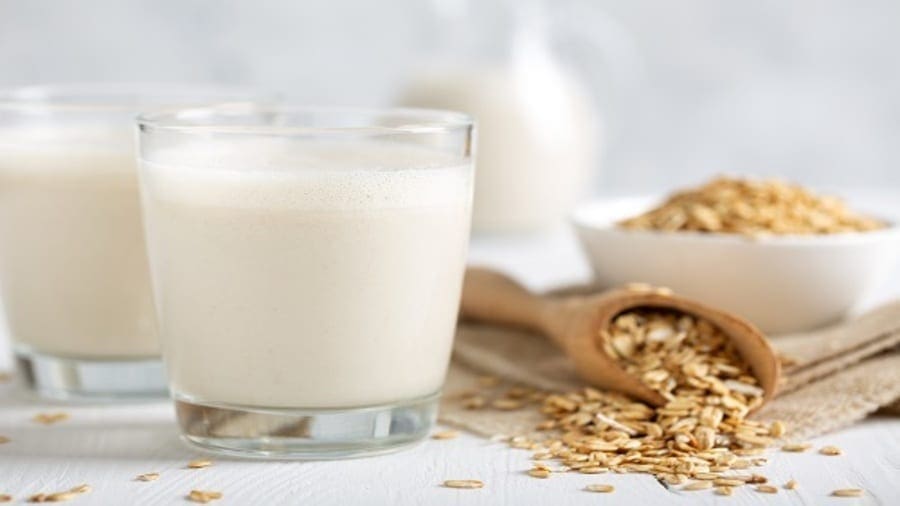 WORLD – The global oat drinks market size is expected grow at an impressive 8.2% compounded annual growth rate (CAGR) to reach US$698.8 million by the end of 2027 from US$372.5 million in 2019, according to a recent report by Future Market Insights (FMI).

The report projects that the global oat drinks market will benefit from a sluggish growth of the dairy industry, creating an opportunity for expansion and subsequent emergence of oat drink as a popular plant-based alternative to dairy-based beverages.

The presence of limited number of companies is also seen as an opportunity for entry of new players while further expansion of the food and beverages sector is expected to bode well for oat drinks market.

In addition, growth in this market is projected to largely, but not entirely, benefit from the rising demand for plant-based dairy alternatives with Western Europe expected to emerge as a highly lucrative market for oat drinks.

While the demand for dairy products has been cited to increase at a sluggish pace, especially in North America and Europe, the consumption of plant based dairy alternatives has been on the rise.

As per statistics released by the Canadian Dairy Information Centre, the per capita fluid milk consumption has slumped from 79.8 litres in 2008 to 65.2 litres in 2017 in the US.

Similar decline is witnessed in Mexico and Canada, although the rate of decline in Germany, Italy, France, and other European countries is not as drastic.

Plant-based dairy alternative covers a gamut of products such as whipping cream, non-dairy toppings, yoghurt, and ice-cream among others.

The report notes that although soy, almond, and coconut milk have remained crowd favorites, oat drinks have recently become mainstream.

FMI projects that oat drinks may account for a lesser share in the plant-based diary sector, but their entry is facilitated by strategies by leading companies in the beverages industry.

In the coming years, the market is expected to pick pace and soon consumers will have a versatile option to choose from.Oat drinks are used in creamy soups, coffees, smoothies, and baked goods.

“The likelihood of consumers to spend on dairy-free products has considerably increased, impelling use of oat drinks across diverse application in the food and beverages sector,” says a leading report analyst.

Traditionally, organic oat drinks were just a specialty item for health-conscious consumers. However, the report highlights that the trend is turning faster and now oat drinks have become a stable in retail channels around the world.

“The demand for organic drinks is increasing aiding expansion of this category. The consumers are more willing to spend on organic oat drinks in place of conventional drinks. This again is aiding the growth of the oat drinks market,” the FMI says in the study.

Who is winning and how?

FMI suggests that the purchase decision of consumers is often aided by visual attraction and manufacturers in the oat drinks market are positively responding to this.

Several manufacturers have been seen to invest in creative and innovative packaging of oat drinks to deliberately distinguish them from a range of alternative plant-based drinks available in the market.

“They have promptly changed their packaging guidelines to keep pace with the changing trend, developing unique formats that cater to a wider base of consumers.

“Some of the leading companies have completely discarded their older packaging to adopt newer themes, with stories and ingredients labelled in detail,” the research notes.

Such marketing tactics adopted by the leading players are likely to have positive impact on the overall market.