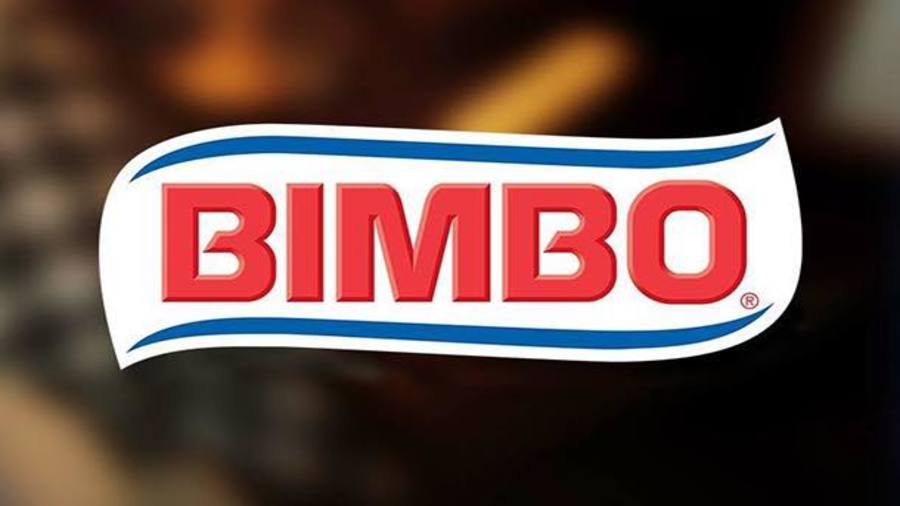 MEXICO – Grupo Bimbo, through its subsidiary Bimbo QSR has formed a joint venture with Food Town, the exclusive buns supplier and franchisee of McDonald’s in Kazakhstan.

Grupo Bimbo said that the joint venture, in which the Mexican company is the majority owner with a 51% of stake, strengthens the manufacturing footprint of Bimbo QSR and aligns its relationship with the quick service restaurants clients in Central Asia.

The deal will broaden Grupo Bimbo’s global presence to 33 countries and strengthens its leadership in the QSR industry, which is expected to have a compounded annual growth rate of 8.9%by 2023 in Asia.

“It is our priority to meet the needs of our QSR customers worldwide and we will continue to invest in our business to achieve it”, said Mark Bendix, president of Bimbo QSR.

“This operation in Kazakhstan is well positioned to meet the growing demand of our customers in the region”.

The joint venture is expected to be completed during the first quarter of 2020.

The development comes at a time when Grupo Bimbo is looking to scale up innovative startups throughout Latin America with the launch of two accelerator programs, Eleva and BakeLab.

Grupo Bimbo founded this year BakeLab, which will be headquartered in Santiago, Chile, to complement its two year Eleva Food Technology Accelerator, which launched in 2017 and has already scaled up 17 companies.

The BakeLab has opened for proposals and interested startups have until March 20 to apply while applications for Eleva will open on February 15 and run until April 16.

Selected start-ups will take part in a four-month, equity-free program involving piloting and mentoring from executives and managers on Grupo Bimbo’s global team. It will culminate in a demo day, with entrepreneurs pitching their business to Bimbo executives.