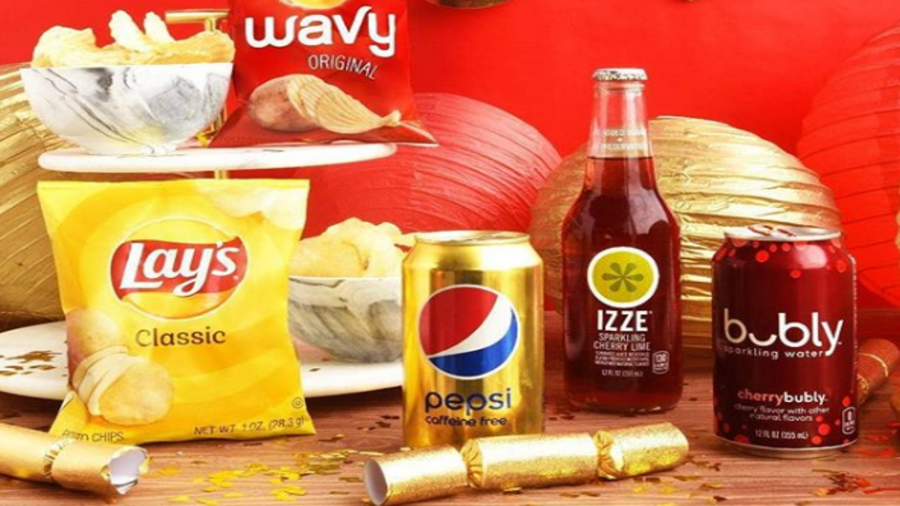 USA – The New York headquartered food and beverage giant, PepsiCo reported another solid year after managing to grow its full year revenues by 3.87% to US$67.16 billion.

During the year, the company’s operating profit increased 1.8% to 10.291 billion, benefiting from growth from all markets expect from a decline in PepsiCo Beverages North America, Quaker Foods North America and APAC region.

Operating profit in the Asia Pacific, Australia and New Zealand and China (APAC) region decreased 23% to US$477 million due to higher operating cost increases, higher restructuring and impairment charges.

Latin America delivered the highest growth in operating profit at 9% followed by Europe at 6% buoyed by the acquisition of SodaStream.

“We are pleased with our performance for 2019 as we met or exceeded each of the financial goals we outlined at the beginning of the year,” said Chairman and CEO Ramon Laguarta.

“Our revenue growth accelerated for the full year as we embarked on our strategy to win with purpose by becoming Faster, Stronger, and Better.

“We increased brand support to become more locally relevant and consumer-centric, we strengthened our go-to-market execution to enhance our customer relationships, and we embraced a new set of initiatives to help build a more sustainable food system.”

“We will continue to invest in our business and strive to develop advantaged capabilities that will fortify our business for the long-term,” Laguarta added.

The company has been expanding its snack  and beverage lineup with healthier options, through brands like Cheetos, Gatorade, Pepsi and Doritos among others.

During the year, the company also acquired a majority stake in China’s Natural Foods, entered into an agreement to buy South Africa’s Pioneer Foods, BFY Brands, and unveiled major investment plans in India and Mexico.