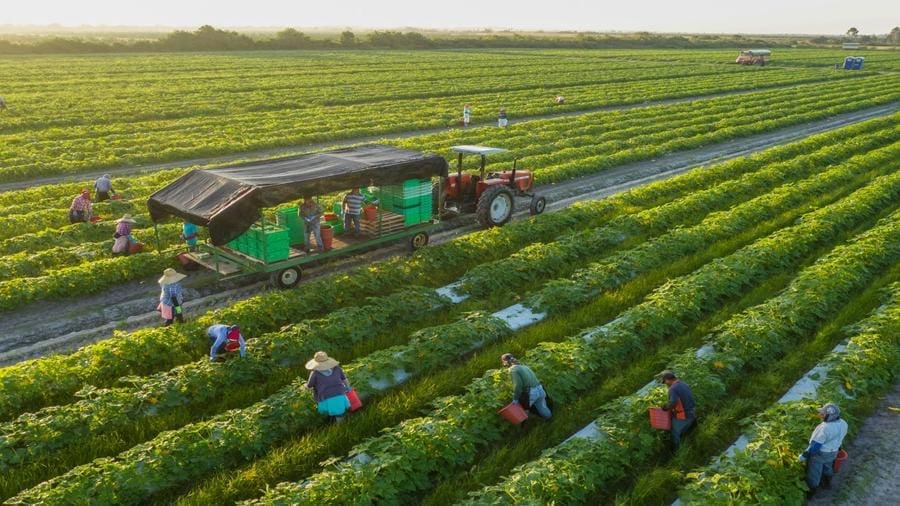 According to Sierra Leone Telegraph, the money from AfDB will also be used to tackle corruption in fertilizer distribution, seeds acquisition and distributions to farmers.

The announcement was made during the just concluded AU summit in Addis Ababa, Ethiopia immediately after a high-level meeting between the President of the African Development Bank (AfDB) – Dr Akinwumi Adesina and the President of Sierra Leone H.E Julius Maada Bio.

Both leaders according to the Sierra Leone Telegraph discussed ways to improve farming in Sierra Leone, scale up nutrition and defeat stunted growth in children.

Dr. Adesina during the meeting noted that African had no reason to go hungry as the continent possessed 65 per cent of the world’s remaining uncultivated arable land, had an abundance of freshwater and experienced about 300 days of sunshine a year.

Adesina highlighted the Brazilian model of reducing malnutrition, adding that the country had a zero-hunger programme that prioritized high level of hygiene, high quality of food and feeding in schools and made sure that most of what was supplied and served were produced by local farmers.

He urged the government of Sierra Leone to adopt that model by having a direct stake in the feeding of children in schools, so as to increase enrollment, retention, and the overall reduction of hunger and achievement of Sierra Leone’s nutrition target.

“Farming might not be attractive in Sierra Leone because there is no guaranteed facility for lending to farmers,” Dr Adesina observed.

He however noted that the Bank was going to conitinue engaging the Sierra Leone government to ensure the de-risking of farming, and the introduction of a new rice variety.

On his part, President Bio thanked the AfDB President for his commitment to support Sierra Leone, and said he wished the bank had increased their investment, to which Dr Adesina said they would consider.

“We have placed food security at the centre of our Human Capital Development priorities. We believe that food security and nutrition are inextricably connected to the total development of the human being in achieving their full potential,” president Bio said.

According to the USAID, Agriculture (including forestry and fisheries) is the mainstay of the Sierra Leonean economy employing over 60 percent of the labor force mostly at the subsistence level.

Rice and cassava are staple foods of the country, while cocoa, coffee, oil palm, and cashew nuts are the major cash crops.

The agricultural sector is constrained by several factors including lack of improved inputs, labor shortages, and post-harvest losses.