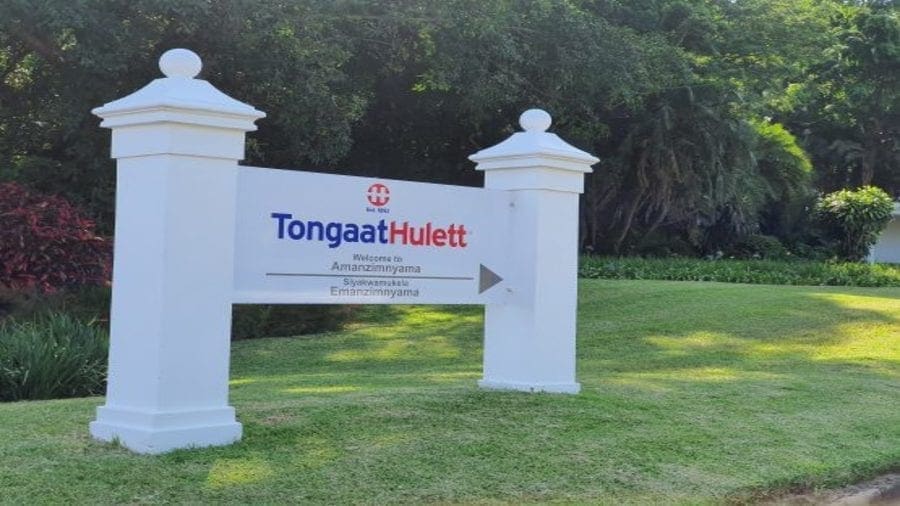 SOUTH AFRICA – Sugar producer, Tongaat Hulett has entered into negotiations for the potential sale of its starch division as it grapples to reduce its huge debt.

The talks come after Tongaat had committed itself to reducing its debt by R8.1billion (US$543.2m) by March 2021 in South Africa and identified a combination of cost savings and cash flow initiatives such as asking shareholders for about R4bn (US$268.2m).

According to an iol report, these included the sale of certain non-core assets as well as an equity capital raise and the disposal of core assets or majority stakes in core assets.

Tongaat Hulett is trying to recover following a forensic probe by PricewaterhouseCoopers (PwC) which found that its assets and profits for the year to end March 2018 were overstated.

The report by PwC fingered 10 executives, including its former chief executive, Peter Staude.

In June, Tongaat informed the JSE that it was suspending its listing on the bourse after its share price declined by more than 75percent in one year.

The JSE lifted its suspension at the beginning of February and the stock continued falling, losing 65percent in one day following a seven-month absence from the bourse.

Shareholders, who had been prevented from exiting the company since June 2019, reacted to its return to the market by pushing the shares down 67% to a record low.

In the six months to end September results, released at the end of last year, Tongaat said it viewed the starch and glucose business as a consistent, strong cash generator.

The division posted an operating profit of R306million (US$20.5m) during the period, marginally up from the restated amount of R305m (US$20.4m) compared to a year earlier.

The starch and glucose sales benefited from increased demand in the alcoholic beverages sector, following customer marketing campaigns, the continuing growth in the coffee creamer sector and the recapture of imported glucose volumes within the confectionery sector, which also benefited from new customer investments.