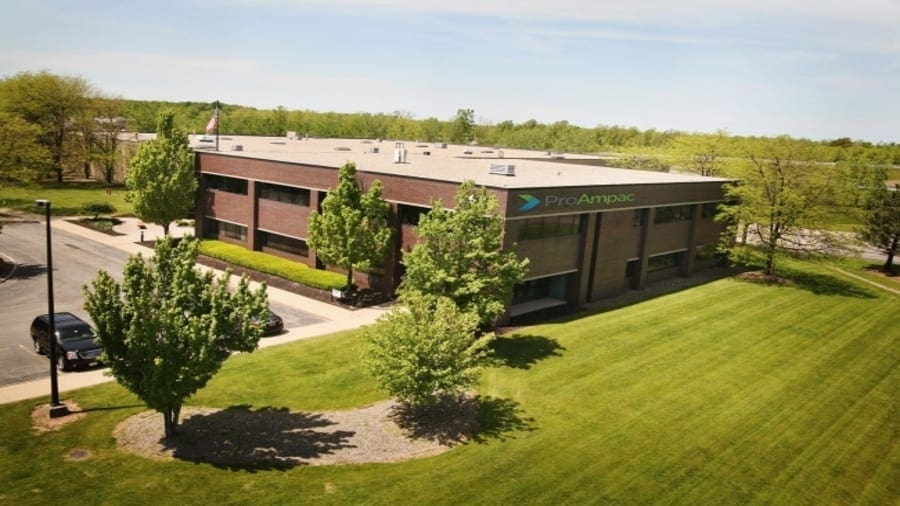 USA – ProAmpac, a flexible packaging manufacturer for the food and beverage industry has announced that it will be constructing a Collaboration & Innovation Center at its manufacturing facility near Rochester, New York.

Under the scheme, ProAmpac engineers and product development teams work together with its customers to accelerate the time between initial concept and the launch of new packaging.

The center will also be home base for ProAmpac’s Design & Sample Lab (DASL) — its successful program for the design and rapid prototyping of new packaging.

The facility will house a new analytical testing lab, new equipment for development and testing, and training space for more than 80, as well as multiple meeting and collaboration spaces.

ProAmpac CEO Greg Tucker revealed that the company has been working with the State of New York’s Empire State Development (ESD) group on a capital grant of up to US$1.35 million.

“It’s been a collaboration from the start and we’re looking forward to not only opening our new facility in mid-2021, but also the opportunity it will bring to both ProAmpac and the greater Rochester community,” Tucker said.

“We’re raising the bar in innovation through collaboration involving our own teams and those of our customers and suppliers,” said ProAmpac Chief Commercial Officer Adam Grose.

“The need became apparent for additional space to design, test and meet with our customers,” added Grose who will oversee the CIC operations.

The facility will be constructed as an addition to the ProAmpac Rochester facility and is estimated to cost upto US$8 million.

With the increasing demand of flexible packaging, which is projected to reach US$131.7 billion by 2022, ProAmpac has been expanding its product and manufacturing capabilities across its flexible product offerings.