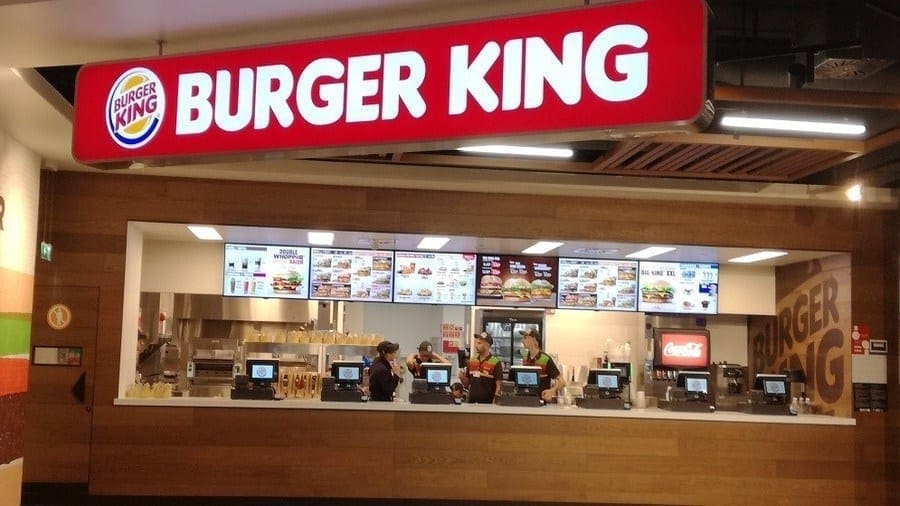 The deal is a category 1 transaction and is subject to regulatory approval and several conditions precedent.

Grand Parade will maintain a minority interest in Burger King in line with its strategy to become a pure investment company.

Emerging Capital Partners (ECP) is a Pan-African private equity firm that has raised over US$2 billion through funds and co-investment vehicles for growth capital investing in Africa.

It has 60 investments that include Eco bank, MTN Cote d’Ivoire and leading bottler of carbonated soft drinks, Atlas Bottling Corp in Algeria.

”Our goal is to bring Burger King’s delicious and affordable flame-grilled burgers closer to the consumer. From our first fund where Nelson Mandela chaired our advisory committee, South Africa has, and continues to be, an important market to us,” said Paul Maasdorp, managing director and partner at ECP.

The move comes as GPI approved sell of its remaining 30% stake in Sun Slots for more than R500 million (US$34.3m) having exited Dunkin Donuts and Baskin-Robbins earlier in the year, as well as disposing of its stake in Spur.

Commenting on the sale, GPI CEO Mohsin Tajbhai said, “Our focus last year was to restructure the business and to improve the profitability of our operational food businesses, which we succeeded in doing.”

”At the same time, we took a strategic decision to reduce our operational involvement in BKSA and solicited from various interested firms.”

“The offer we received from ECP was the highest bid we received and exceeded an independent valuation done on the business. Based on this, the board felt that it was necessary to recommend the offer from ECP.”

“We are proud of what we have built in this incredible brand in South Africa, and are excited to hand the baton to ECP, who are experienced investors in the African restaurant and consumer space.”

Burger King, which has 92 restaurants across the country, generated a profit of 11.7 million rand for GPI last year, aided by higher sales from new restaurants and improving same-store sales.

The consumer sector is one of ECP’s largest sectors by number of investments, with ECP having completed 12 transactions in the sector. From 2012 to 2017, ECP played an instrumental role in guiding Java House’s growth from 12 stores at investment, into a leading East African restaurant group operating 59 restaurants across three countries at exit.

Following the completed sale of Java House, ECP invested in Artcaffé Group, a leading Kenyan restaurant and café operator, in December 2018. Since ECP’s investment, Artcaffé Group has grown its store footprint by more than 30% within one year.