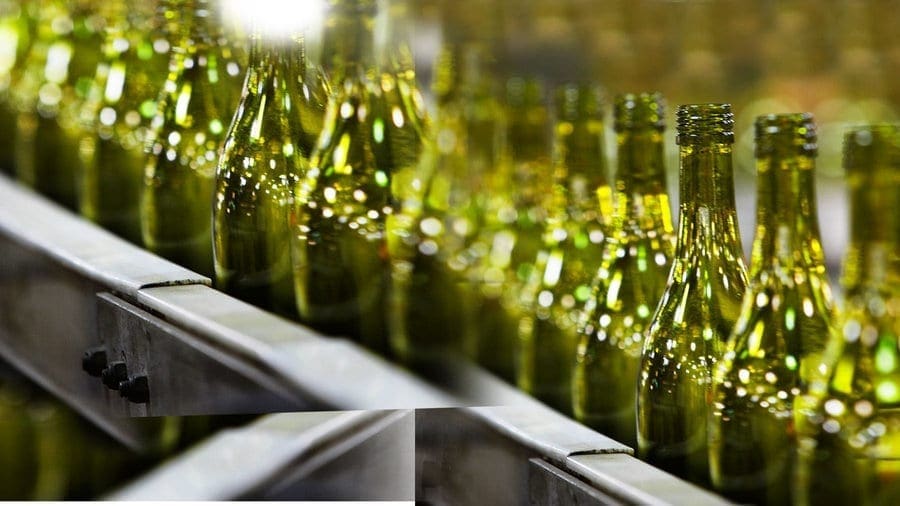 Conditions imposed by the tribunal are acceptable to the parties, Nampak said, with one condition still outstanding, related to certain material licences and permits.

Nampak did not give further details, saying it would update the market again on the matter before the end of March.

Last Year, September, Nampak, sold the business to Isanti Glass 1, an entity made up of a black-owned investment company and a local subsidiary of beer maker AB InBev for about R1.5bn (US$125m).

The glass business is one of two, primary glass container manufacturers in SA servicing beverage and food manufacturers, with an estimated market share of 25%.

Nampak has previously said that selling the glass business would enable it to focus on the metals business, which generates more than 60% of the company’s trading profit.

In its 2018 annual report, Nampak said it had decided to dispose of the glass business “because its financial returns have failed to meet required levels due to inadequate skills, high expenditure and high fixed costs.”

Nampak impaired the value of the glass business by R677m (US$44m). This, according to the company, followed “a number of years of disappointing performance”.

The sale was one of the priorities to improve financial performance. Other steps included reducing overhead costs and consolidating plastic plants.

In December last year, the packaging manufacturer, revealed that it had entered into an agreement for the sale of Nampak Plastics Europe Limited (“NPE”) for an undisclosed amount to Bellcave Limited, an entrepreneurial investment group that specialises in medium to long-term investments.

Nampak Plastics Europe, the leading manufacturer and packaging supplier to the UK dairy sector of high-density polyethylene (HDPE) bottles was designated as an asset held for sale on 28 August 2019 and an accelerated disposal process was initiated.

Indicative offers were received in September 2019 and a final agreement was signed on 12 December 2019 with Bellcave.