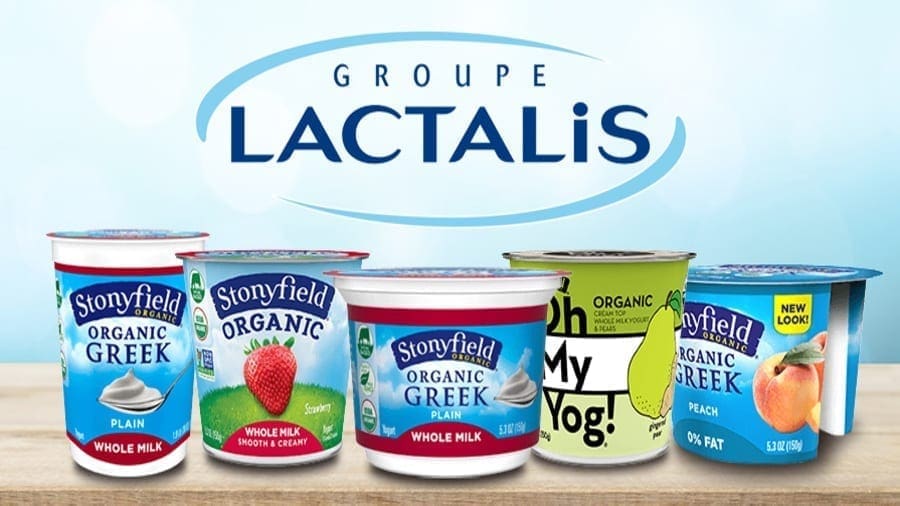 SOUTH AFRICA – Parmalat South Africa, one of the major players in the South African dairy industry has renamed to Lactalis South Africa which came into effect on 1 February 2020.

Parmalat SA has been part of the international Lactalis family for the past nine years since the Lactalis Group bought Parmalat in 2011.

The local name change to Lactalis South Africa is the final step towards fully integrating the South African business with its international parent company.

Marek Warzywoda, Lactalis South Africa general manager, says “the change of name in South Africa is an exciting step for the local dairy industry and shows that our global dairy group has confidence in the business opportunities in this region.”

According to the company, the move is just a name change only and Lactalis SA remains home to quality and trusted brands such as Parmalat, Melrose, Président, SteriStumpie, Bonnita, PureJoy, Galbani, and Aylesbury.

“We are committed to continue providing quality products under our well-known local and global brands. Lactalis South Africa will build on the many successes and hard work of those who came before us,” said Marek.

The existing company registration number, VAT number, banking details, site addresses and telephone numbers will remain the same even with the re-naming.

The Lactalis Group is a family-led company founded in 1933 by André Besnier in Laval in the west of France, the heart of French dairy country.

It is the world’s number one dairy group and the second largest food products group in France, behind Danone with 250 production sites in 50 countries and more than 90,000 team members in 94 countries.