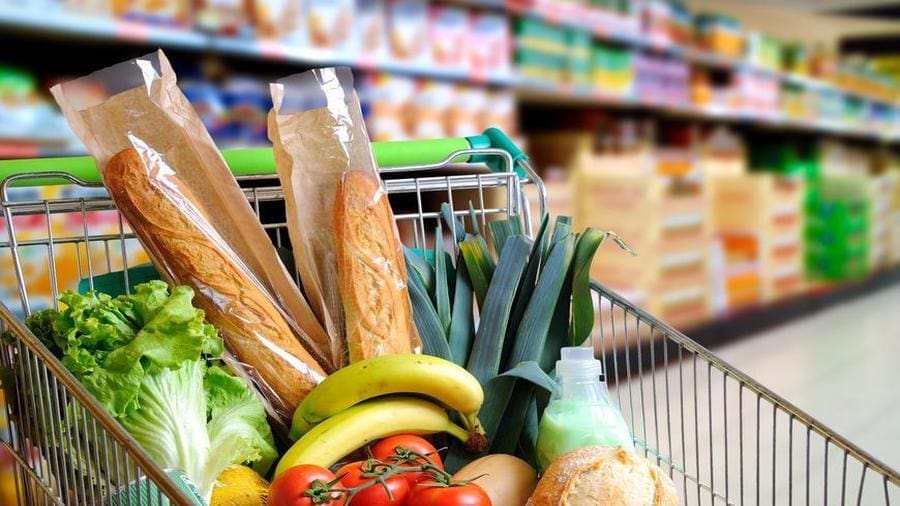 Massmart, majority-owned by Walmart, said management will close trading at 23 Dion Wired Stores on March 19 and will decide whether to cease trading at 11 Masscash stores.

Masscash stores consists of a Wholesale Division with cash and carry food and cosmetics’ businesses, and a Retail Division which consists of food outlets which target the lower LSM groups.

The Wholesale Division consists of CBW, Jumbo Cash and Carry, Trident and Shield.

The announcement comes following a previous statement issued on 13 January 2020, that the retailer would enter into a S189 consultation process, in terms of the Labour Relations Act.

“Since 13 January 2020, management have consulted extensively with the affected employees; organised labour and other relevant stakeholders under the guidance of the Commission for Conciliation, Mediation and Arbitration and all options/alternatives in respect of the potential closure of the affected stores have been exhausted,” Massmart said.

The company said it would continue talks with labour unions on measures to mitigate job losses and look at moving affected workers into vacant roles in other stores “where practical and reasonable”.

According to a report by IoL, in July 2019 Massmart Holdings’ share price declined by more than 17 percent on the JSE after the group said it expected to report a decline in earnings across all of its four divisions for the six months to end June, mainly impacted by losses in Massdiscounters.

Later in the year the group hit the brakes on paying dividends in the half-year to June as the group pushed into the red on spiralling costs and lower profits.

At the time Massmart said that its total expenses jumped 11.8 percent during the period, while comparable expenses increased 9.2 percent.