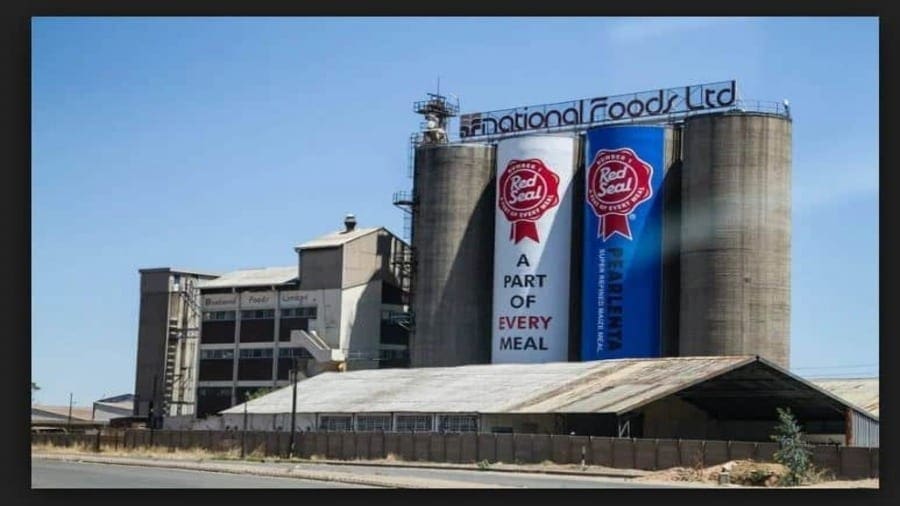 ZIMBABWE – National Foods Holdings Limited, Zimbabwe’s listed agri-industrial concern has reported a 32% decline in total volumes for the half year to December 31, 2019 attributable to declines across all segments apart from the maize meal category.

During the period under review, inflationary pressures persisted causing erosion of disposable incomes resulting in subdued demand across segments, while removal of subsidies especially in the flour segment also had a knock on effect on operations.

According to the group’s financial statements, the flour division, cooking oil, groceries, snacks and treats as well as the stock-feeds divisions experienced significant volume declines as the market battled rising inflation.

“The period under review was marked by numerous operational and economic challenges. The continued devaluation of the Zimbabwe dollar gave rise to a highly inflationary environment for most of the period, albeit at a reduced rate towards the end of the half year.”

“From an operational perspective, there was extensive nationwide power load shedding from which our plants were not spared, necessitating the use of back-up generators,” said chairman Todd Moyo.

On financial performance, revenue grew 30% to $2 billion, which was reflective of higher selling prices following the reduction in subsidies.

During the period under review, operational expenditure increased by 48% compared to the comparable prior year period.

The flour division record a 49% volume decline compared to same period in the prior year although this also led to consistent availability of bread and a generally more sustainable trading model for the wheat to bread value chain in the longer term.

Stock-feed volumes for the period eased 21% versus last year, a decline that was in line with the overall market performance.

The effective removal of subsidies on the maize component of feed rations caused a substantial increase in the price of stock-feed relative to inflation.

Together with the declining consumer disposable income, this saw reduced demand for protein products, in turn impacting the stock-feed market.

The groceries division suffered a 39 % volumes decline reflective of the economic environment, while snacks and treats also went down 42% as consumers focused on basics.

At Pure Oil, where NatFoods holds a 40 percent stake, total volumes went down by 13%, while cooking oil fell 25% compared to same period in the prior year. There were, however, steady volume improvements in the laundry soap, baker’s fat and margarine categories.

On the positive, maize meal demand remained strong following a relatively poor harvest. The group expects very high demand in the coming period and has embarked on a significant maize importation program.

The Mutare and Masvingo maize mills have both been reopened, with the resuscitation of the Masvingo mill being especially noteworthy as it was last run in 1998.

Management anticipates volumes for the near future to remain depressed as consumers remain constrained. But the maize category is expected to perform well as demand for maize meal remains strong.

The group is looking at growing the snacks, biscuits and cereals categories, which are logical forward integration opportunities from the basic milling portfolio.

The group recently invested US$2.5 million into a plant for the production of breakfast cereals under the “Pearlenta Nutri-Active” brand in bid to diversify its product range which according to the company is being well received by the market.