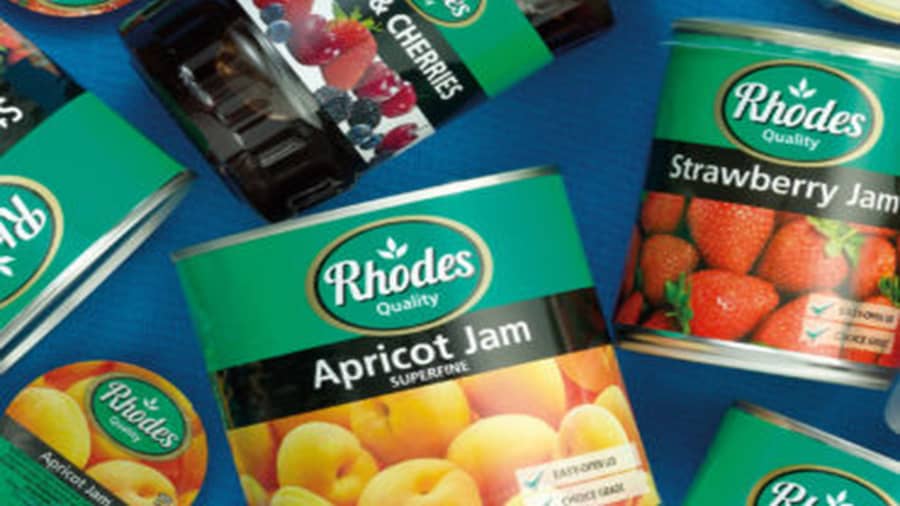 SOUTH AFRICA – Rhodes Food Group (RFG), South Africa-based producer of fresh, frozen and long-life convenience meal solutions has reported a 7.6% increase in turnover for the five months to end February, boosted by the performance from its regional segment, which includes South Africa and the rest of Africa.

According to an IOL report, regional segment turnover increased 9.3percent, with regional fresh foods increasing 15.9percent driven by the strong growth in the ready meals and pie categories.

However, the group said the operating margin for the regional segment improved during the period, but at a slower rate than expected.

The group also experienced a strong trading for March across all categories and there has been an uplift in canned food volumes, particularly vegetable and meat products, following the national state of disaster being declared in the country.

The group’s international turnover declined 1.7 percent during the period, mainly to a marked slowdown in exports of canned fruit to China since January following the outbreak of Covid-19.

“Limited exports have been made to China since January which has resulted in a decline of 11.3percent in international volumes,” the group said.

“The impact of this reduction in export volumes was partially offset by inflation of 6 percent and the 3.6 percent depreciation of the rand against the basket of trading currencies.”

Rhodes Foods said while some of the excess volume of canned fruit earmarked for China was exported to other Asian markets, a significant volume would be placed in alternative markets at lower margins than those typically achieved in China.

The group said that it expected the recent devaluation of the rand to have a favourable impact on the second half performance, but warned that profitability in the first half would be adversely affected by the mark-to-market revaluation of forward exchange contracts at the end of March.

It said interest payments for the six months to end March were now projected at R5 million (US$0.28m) lower compared to last year as a result of reduced debt levels.

The group also said the Covid-19 outbreak has not impacted any of its manufacturing facilities and precautionary measures have been implemented for staff, contractors and visitors across the group’s operations to reduce the risks associated with the virus.

The group will release its interim results in May.