Astral has cited that it has acquired the stake in bid to protect its broiler supply agreement with the company amid a scramble for Quantum shares by third parties.

“Following a material change in the shareholding of Quantum, Astral has been concerned that its current broiler supply agreement with the company could be jeopardised over the long-term,” stated the company.

Quantum supplies approximately 30% of Astral’s live broiler chickens processed in the Western Cape, which equates to about 12% of the total broilers being slaughtered by the Astral Group.

If there is to be a change in control of Quantum, it could adversely impact the broiler supply agreement with them, and Astral would most probably have to consider a significant investment in broiler production capacity to ensure the continued supply of live broiler chickens to its County Fair operation in the Western Cape.

The move follows the recent acquisition of a 32% stake in Quantum by Silverlands II SCSp, a Luxembourg-based investment fund. 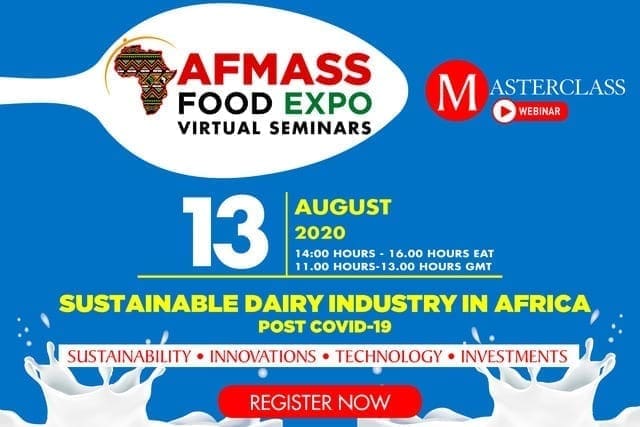 According to Astral the acquisition will ensure the minority interests in Quantum are protected, and that the company continues to trade as an independent integrated poultry and table egg producer.

Chris Schutte, CEO of Astral said, “The rationale for Astral acquiring a minority stake in Quantum was to ensure that Astral’s current arms-length medium to long term supply agreement with them remains intact.”

Other than Silverlands acquiring stake in Quantum, Four board members of the company have been reported to have bought about R20m (US$1.1m) of the group’s shares.

Share purchases by the Directors include an almost R15.8m (US$0.93m) spend by Board Chair Wouter Hanekom, who now holds 5.2% of SA’s largest egg producer.

Country Bird Holdings, an integrated poultry and stock feed business with operations in South Africa, Botswana, and Zambia also holds 30.81% of the group.